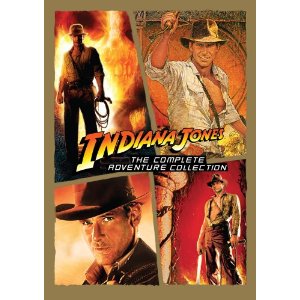 So, a couple of months ago, we were talking about the Ark of the Covenant in Confirmation Class, and one of the kids asked where the Ark ended up, and where it is now, to which I responded by telling them that it is housed in a box inside a warehouse belonging to the U.S. Government. None of them caught the reference, so I added more details, explaining that the Ark had been hidden and buried in the lost city of Tanis, but that Indiana Jones had found it and secured it from the Nazis, bringing it to the U.S., etc. They had no clue what I was talking about. "Who is Indiana Jones?" one of them asked.

Six catechumens and not a one of them had ever heard of Indiana Jones. I told them that I found this devastatingly tragic, and that we would have to watch the movies someday. This, of course, led to repeated inquiries week in and week out about when we would watch the movies, which led to the scheduling of the "Indiana Jones Movie Marathon/Lock-In" we held last night.

We started with pizza and snacks at 6:30 pm, and began "Raiders of the Lost Ark" at 7:30. We followed that movie with a showing of "The Last Crusade" around 10:00 (yes, this is the third movie in the series, but it is so much better than "Temple of Doom," and we had six adults in attendance besides the twelve youths and me, who would be bailing out after the second movie, so we watched this one second). After "The Last Crusade," we made root beer floats, to go with the popcorn and many other unhealthy snacks we gobbled down throughout the night, and began "Temple of Doom" after midnight. We lost a few to sleep during that one, but several kids were still awake when we began "Kingdom of the Crystal Skull" at around 2:30 am. I think I made it through about a half hour of that one before drifting off, along with several others, leaving only four or five who made it through all four movies.

Surprisingly, everyone was up by 9:30 this morning. I woke up around 8:00 and a few others arose shortly after. Aaron and I made pancakes and sausage for everyone and, after eating, we began the process of cleaning up the massive mess we had created. The kids all chipped-in with the clean-up, along with a couple of adults who came over to help around 10:00, and we had the place looking spic-and-span by 11:00. Not too shabby! :)

Everyone had a blast and the kids are already talking about having a "Star Wars" or "Pirates of the Caribbean" Movie Marathon in the future, which brings me to the moral of the story: Be careful what you say in Confirmation Class! :)


Some pics of the event: 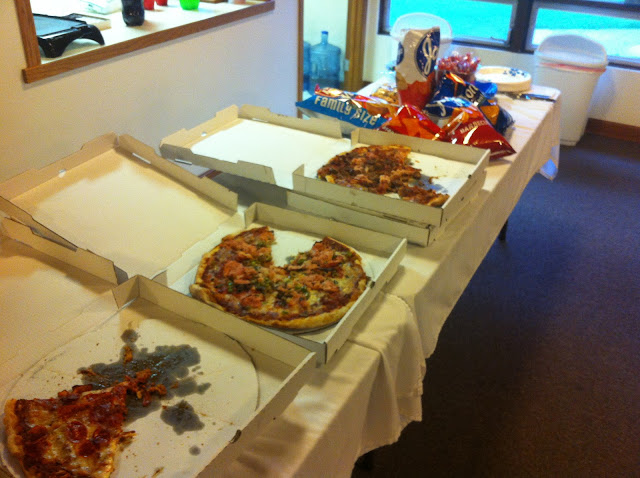 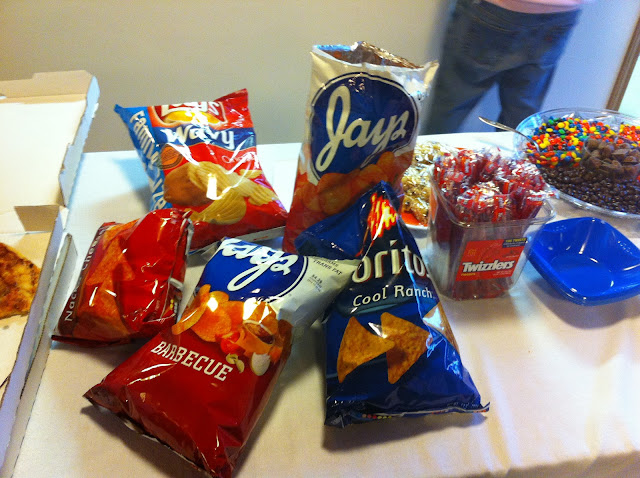 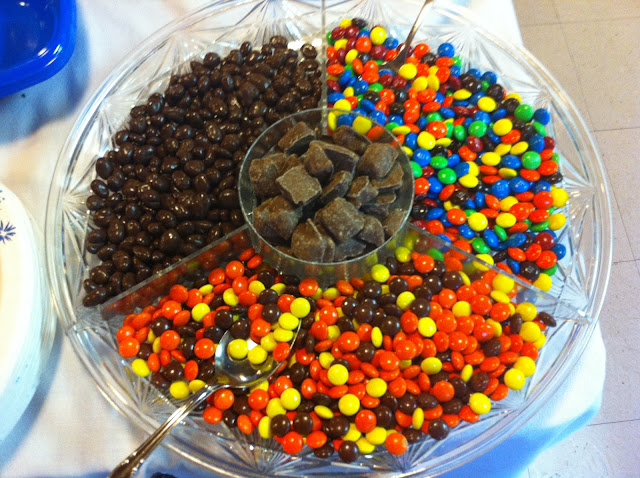 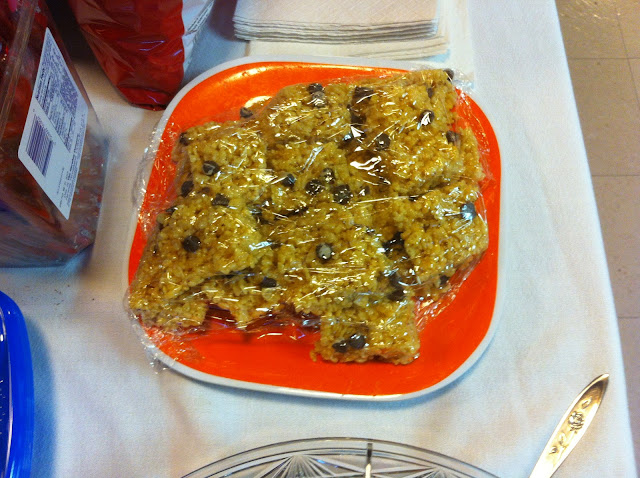 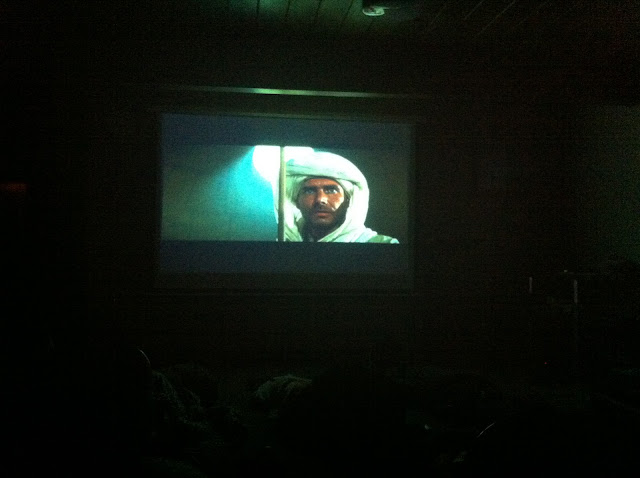 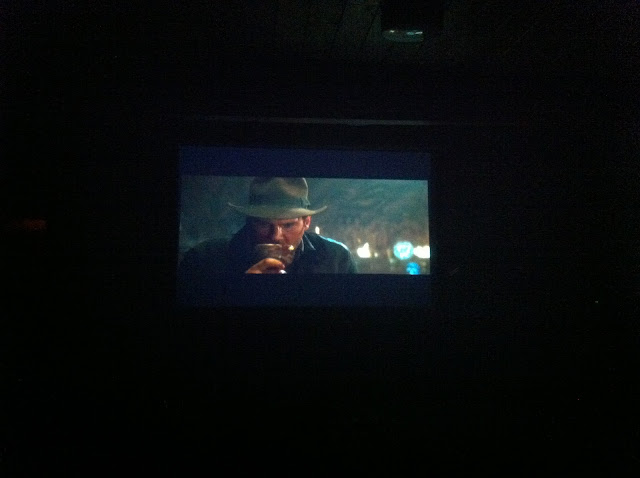 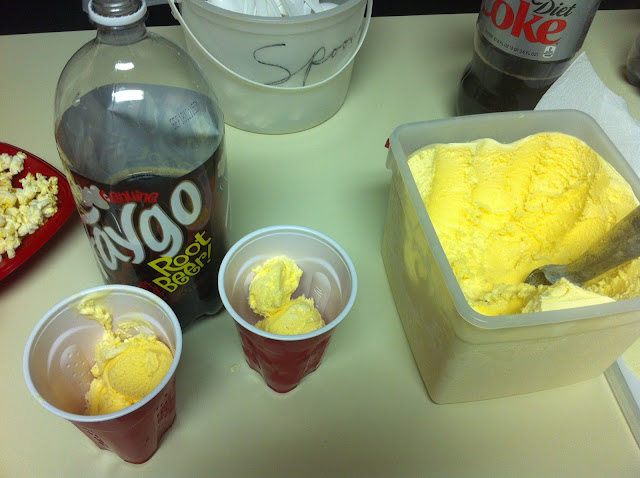 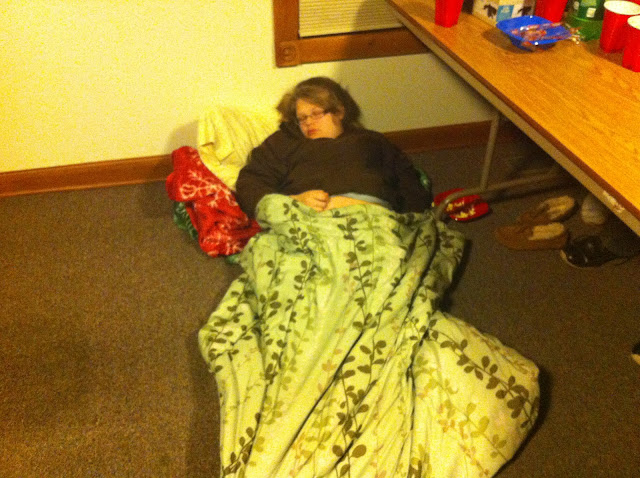 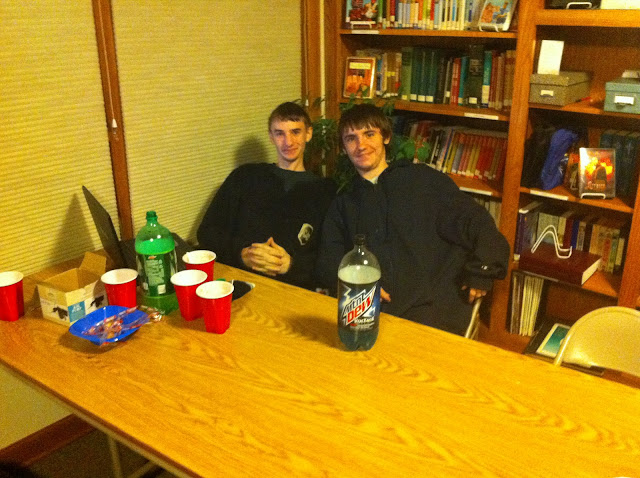 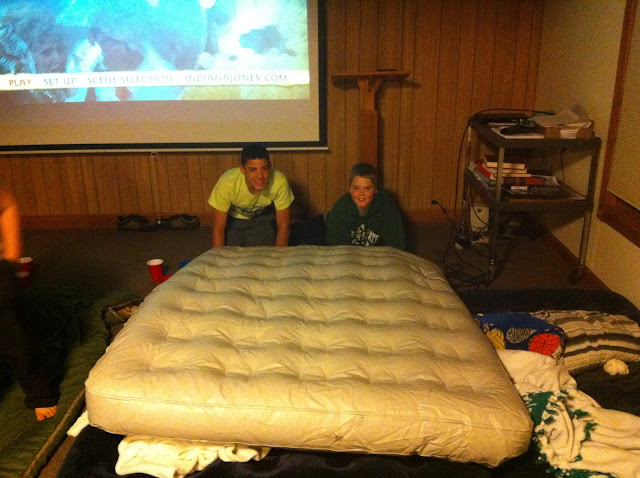 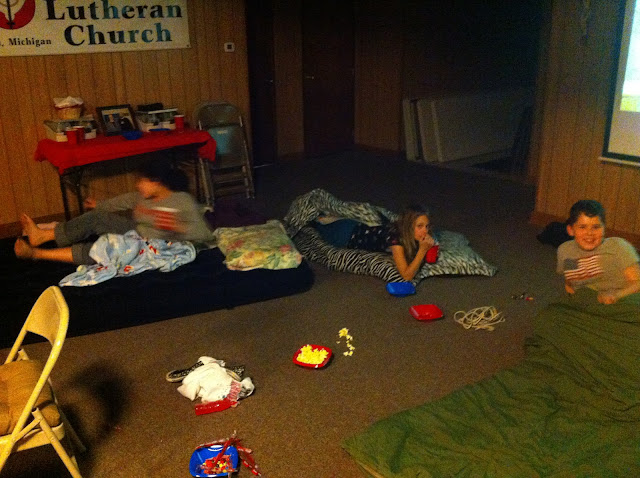 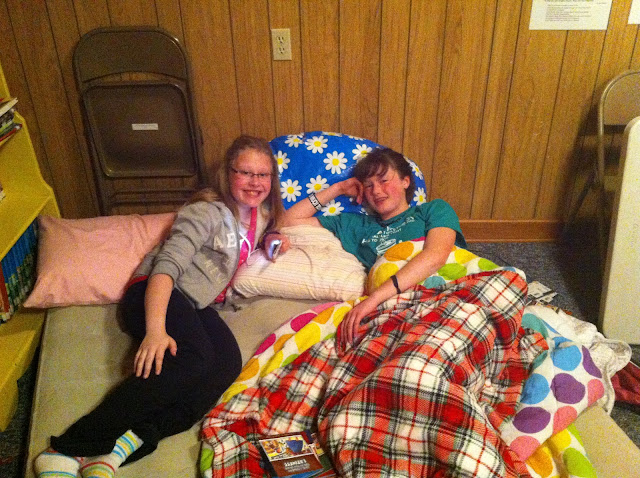 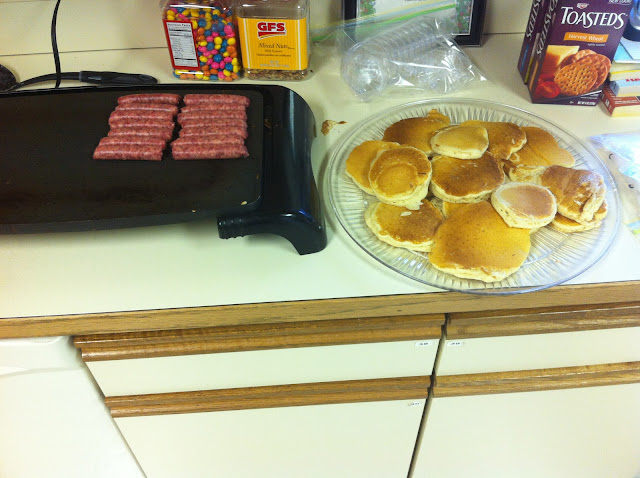 This sounds awesome. I was going for the quote from Jesus about abiding in his word, so proving to be his disciples, that we could know the truth and it would set us free when I came across your blog. It makes me miss having a good group of friends to spend time with doing really fun things and getting closer together.