I looked in the mirror this morning and noticed a whole new crop of gray hairs that were definitely not there yesterday.  Believe me, when you have as little hair on your head as I do, changes like this are easily noticeable.  Whence the new crop of gray?  First, as hard as it is to believe, and as impossible as it seems, yesterday my youngest daughter, Samantha, turned 17 years old.  One gray, two gray, three gray, four.  Second, this same birthday girl got all gussied up and headed out for her first Prom.  I much prefer seeing her in her basketball and volleyball uniforms boxing someone out to get a rebound or rising above the net for a spike or block.  Five gray, six gray, seven gray, more.  Third, around 11:00 p.m. last night there was a nasty accident right at the end of our road on M46.  Sirens blaring, lights flashing, five or six police cars and an ambulance all within view.  Instant prayers ascended and phone calls went out.  Sarah, who works down the road at the local movie theater, was due home around this time, and Samantha was supposed to be coming home around 11:30 to change clothes before heading over to an after-Prom slumber party with her friends (but, my worry-filled brain entertained the possibility that maybe she left Prom early).  To make matters worse, neither of them answered their cells.  Nor did they return my texts.  Eight gray, nine gray, ten gray - well, you get the idea.  Thankfully, both of my girls did eventually return my calls and assured me that they were okay, and they both showed up at home not long after.  But, the grays were not done.  Both girls were home safe and sound, but only long enough to change and head back out, Sarah to see her friend playing in a band and Samantha to her slumber party.  I wanted to tell them both, "Sorry, but you're in for the evening; go to bed now!"  But, I didn't.  Sarah did her Superman-in-a-phone-booth quick change thing and was quickly back out the door.  Samantha lingered for a bit, but it eventually came time for her to depart, too.  This is what I said to her, loudly and clearly (and, slowly, I might add):  "Samantha, you call me the moment you get to Amanda's house."  Samantha:  "I will, dad."  Me:  "Samantha, don't forget.  As soon as you get there, call me."  Samantha:  "Dad, I know.  I will."  Knowing that it takes about ten minutes for her to get to Amanda's, I listened intently for my phone to ring at the ten minute mark.  Nothing.  Fifteen minutes.  Nothing.  Twenty minutes.  Nothing.  Twenty-five minutes.  Nothing.  So, at the twenty-five minute mark, I called her cell.  Nothing.  I waited a few minutes and called again.  Nothing.  I repeated this every few minutes for the next fifteen minutes.  Still, nothing.  Oh, I should add that I threw a couple of text messages in there, too, but got nothing back.  So, having gotten through the worry of the accident out front earlier, now my brain is back in worry-mode again (which is like Miracle Grow for the grays).  I grabbed the slip of paper upon which was the number for Amanda's mom.  I had called her earlier in the day to make sure there was going to be supervision at her house last night.  As I started to punch in the numbers, my phone rings.  It's Samantha.  "Dad, I just remembered that I forgot to call when I got here."  Me:  "Samantha Ann!  Did I not tell you NOT to forget.  I have tried your cell a hundred times!  You're killing me!"  Samantha:  "Oh, yeah, um, I think I left my cell in the car.  Sorry about that."  Twenty gray, thirty gray, forty gray . . .


Some pics of the Seventeen-year-old Prom girl: 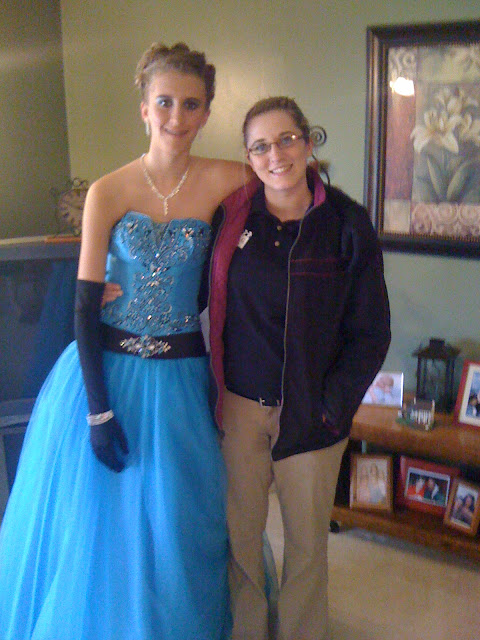 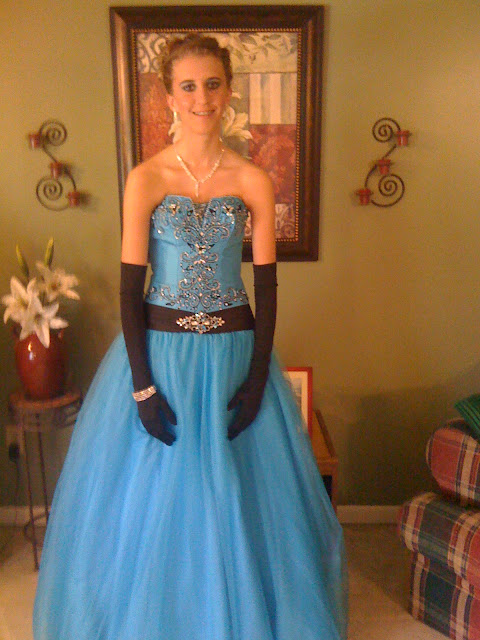 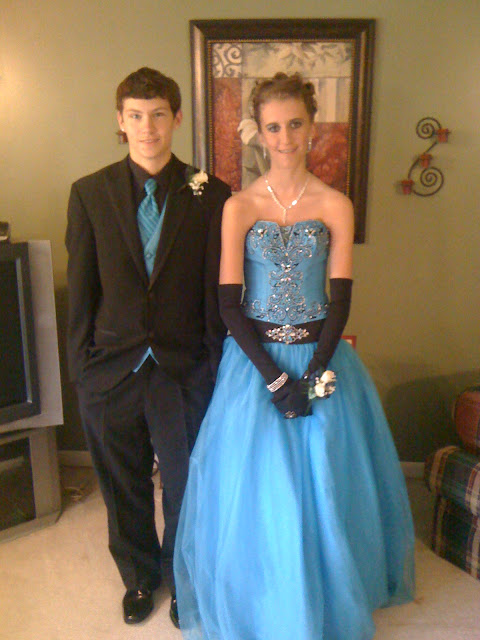 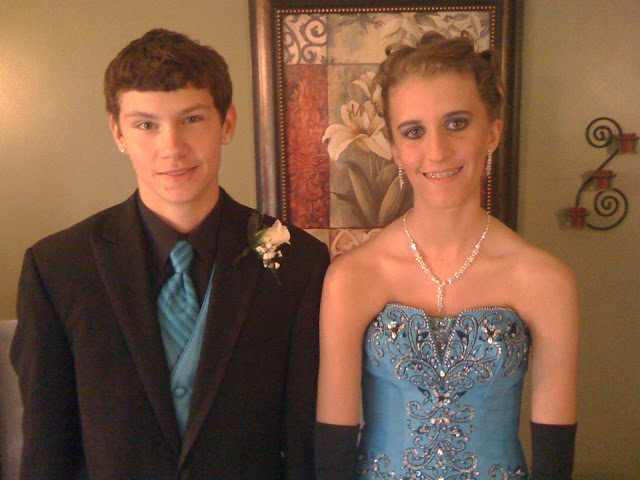 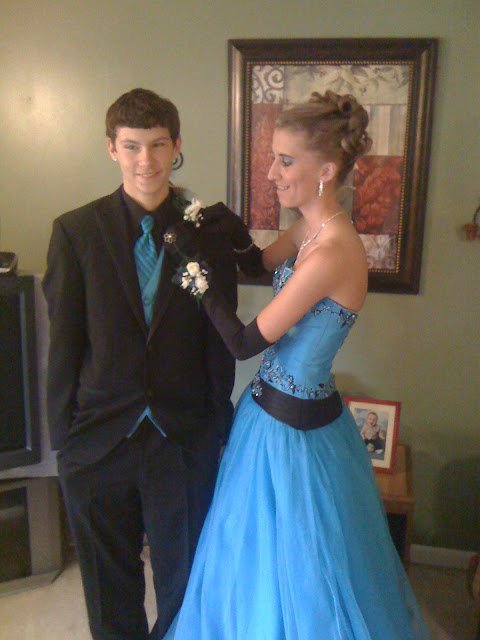 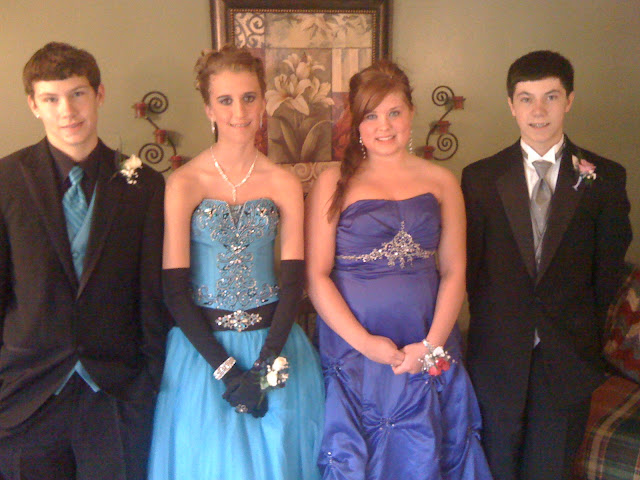